A Level Religious Studies is an academic qualification that is widely valued by universities throughout the UK.

English Maths Science Tuition and Examination Centre (EMSTEC) offer a ‘fast track’ A Level Religious Studies Course. Based at our centre in Birmingham, students attend one day a week . We offer ‘accelerated learning’ and teach the full A Level syllabus in one academic year. The A Level course will be facilitated by our experienced Religious Studies teachers.

Once you have successfully completed the examinations you will receive the AQA accredited A-Level in Religious Studies. These subject-based qualifications that can lead to university, further study, training, or work.

Successfully completing this course will enable the student to:

Please note that under the new A Level specifications set by AQA, the AS Level is now a separate qualification, and does not count towards the full A Level.

This qualification is linear. Linear means that students will sit all their exams at the end of the course.

AQA A -Level Religious studies is comprised of two main components, which are assessed during two examinations. This course has been designed with this in mind, taking students through each topic, these topics are:

Component 1: Philosophy of religion and ethics

Section A: Philosophy of religion

Section B: Ethics and religion

Component 2: Study of religion and dialogues

Section A: Study of religion – for each faith option (2A–2E) the following topics are covered:

Section B: The dialogue between philosophy of religion and religion.

How religion is influenced by, and has an influence on philosophy of religion in relation to the issues studied.

Section C: The dialogue between ethical studies and religion.

How religion is influenced by, and has an influence on ethical studies in relation to the issues studied.

In both sections, questions may span more than one topic. In each two-part question, the first part tests AO1 and the second part tests AO2.

Section B: The dialogue between philosophy of religion and religion – one unstructured synoptic question from a choice of two (25 marks).

Section C: The dialogue between ethical studies and religion – one unstructured synoptic question from a choice of two (25 marks). 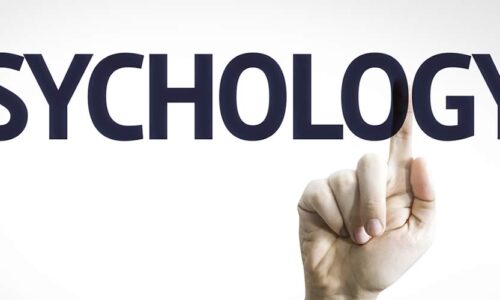 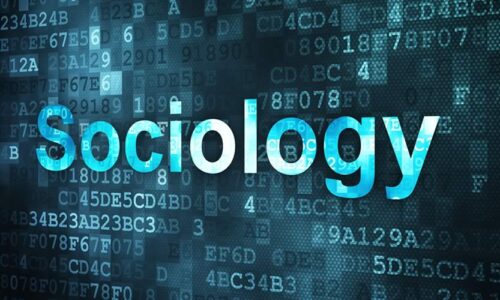 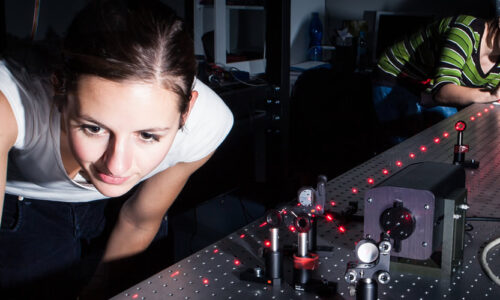 HTML is the language of choice for structuring and presenting content for the World Wide Web. In this free online course you will learn... 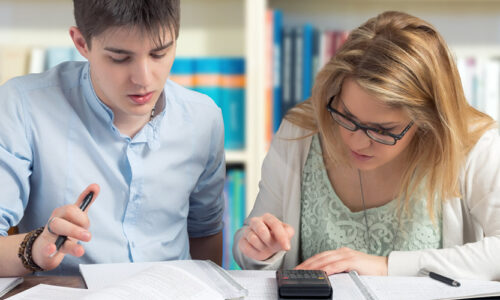 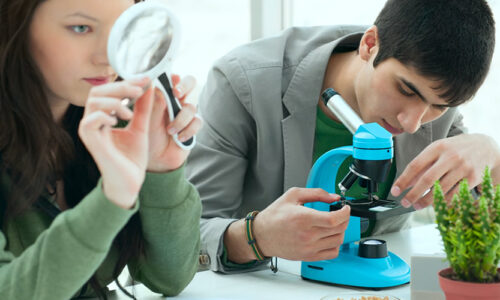